Despite not having an in-person event this year, Confuror will still be keeping up with it's annual fursuit parade!

What is a Fursuit Parade?

The Fursuit Parade is a tradition at many furry conventions dating back decades where attendees with fursuits get the opportunity show to them off in a parade for spectators and other attendees to celebrate, take photos and videos, meet, and interact with them.

How will the Fursuit Parade take place virtually?

This year will be a little special. We’ll be putting together a big video of any fursuiters who want to participate, along with their character names, species, and hometowns – no matter where in the world they’re from! The video will be shown live so everyone can chat and watch together.

How can you participate as a fursuiter in the Fursuit Parade?

Regardless of where you are in the world and whether or not you planned to attend Confuror 2020, you can record and send us a video of yourself in a fursuit following these guidelines:

How can you submit your video?

Send your video as either an attachment or a download link (Dropbox, Google Drive, OneDrive, etc.) to conbookconfuror@gmail.com

In your e-mail, don’t forget to include:

COVID-19 Important notice
Due to the required sanitary measures, our presential convention is postponed to 2021. Registration is maintained for new dates and remains open, get registered here.
You can also participate in our free virtual event this year, more information here.
Read the full announcement
Do you like what Confuror does? Give us a coffee and help us to share the best 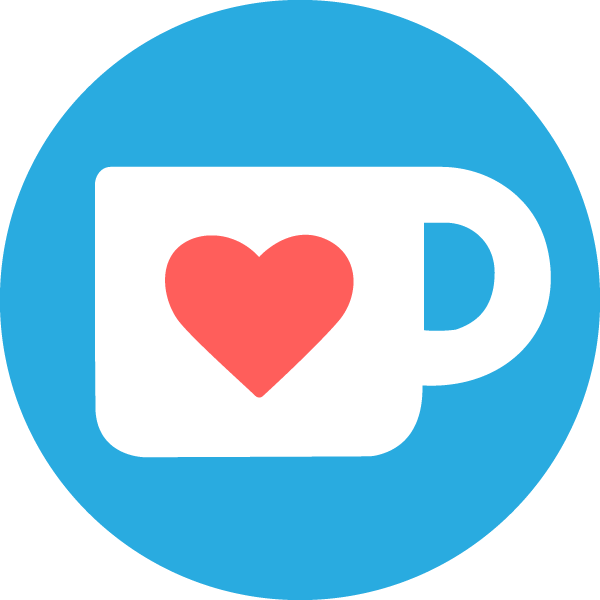 Support us with Ko-fi!